It has been a long time since I last participated, but this month really struck a chord.

T-SQL Tuesday is the brainchild of Adam Machanic (Blog | Twitter). December 2009 was the first T-SQL Tuesday invitation that went out by Adam. It is a monthly blog party on the second Tuesday of each month. Currently, Steve Jones (Blog | Twitter) organises the event and maintains a website with all previous posts. Everyone is welcome to participate in this monthly blog post.

This month’s T-SQL Tuesday is hosted by James McGillivray ( Blog | Twitter ). James wants to know how we’re managing to give ourselves some breaks, to keep ourselves from going even more bonkers.

What do you do to take a break when you’re stuck at home?

I make things, and I learn things. Simple as that.

I’ve always been tinkering with things; it started with computers, but it has since grown from there. In 2012 I ran into a friend I hadn’t talked to for the better part of 15 years (we first met in 1996) at a local games convention. He had brought his full-size R2D2 droid from the Star Wars movies, and I decided right then and there that I had to build my own.
They can’t be bought - they have to be built. Some parts are available for purchase, yes, but the absolute majority of the contraption has to be built from scratch.

I spent over a year doing research and settled on polystyrene as my material of choice. As the pieces that need to be cut out of the sheets need to be rather exact (and I’m NOT that good with rulers), I came up with the idea that I’d get myself a desktop CNC machine. So in 2013 I pulled the trigger on a ShapeOko 2 - the newest entry in the desktop CNC market. A few years later I added a Prusa i3 Mk2.5s 3D printer to the list of machines in my “shop”

The maker rabbit hole was deep. 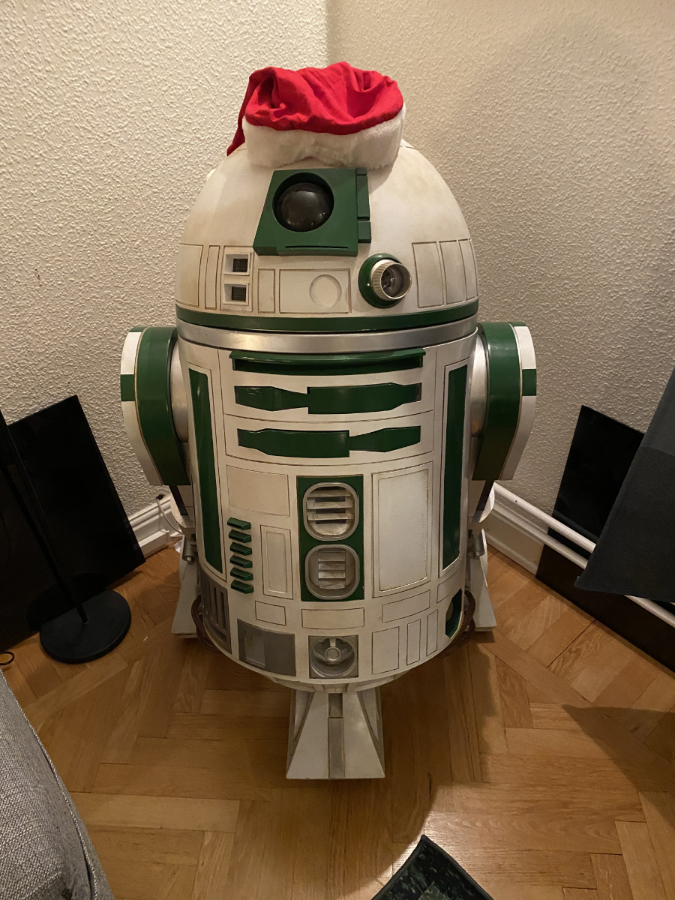 The result of five years' work and an absolutely bonkers idea

Fast forward to 2018 and I had completed my R2 unit (called R2-A5, based on a droid that appears for a short time in the background in Mos Eisley in Episode IV) and I had upgraded the ShapeOko in ways that made it just about unrecognizable as a ShapeOko, ditto for the 3D printer. I had also joined the 501st Legion, a Star Wars costuming club to have yet another create outlet for my building.

Then the world ended.

I realized quickly that I had to find a way to stay sane, and I turned to building. I had the desktop CNC and decided it was time to tackle new materials. I had rarely done anything with wood before, but after spending hours on YouTube and browsing forums, I decided to take a stab at wood inlays. It went surprisingly well, despite me learning many ways of making inlays that would not fit in the machined pocket. 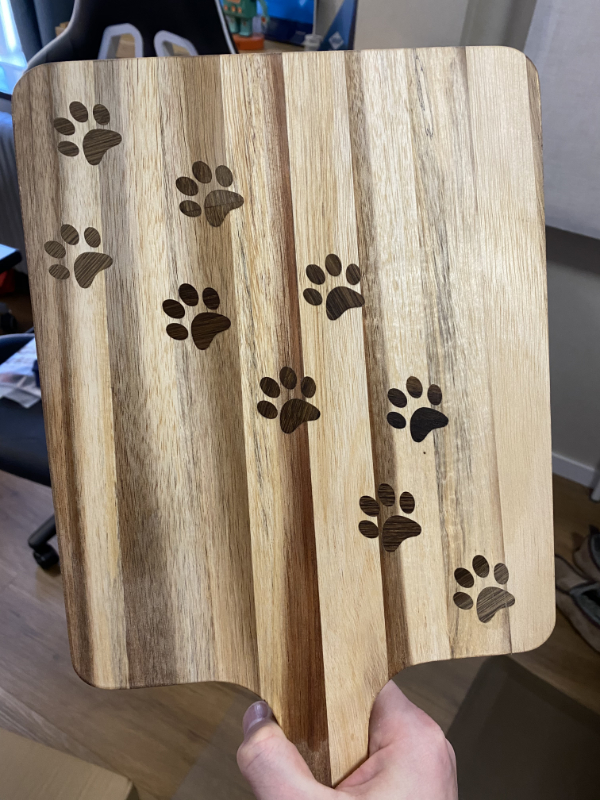 This cutting board was a Christmas gift to my parents.

I also decided to look at getting a better keyboard for myself, and being me, I decided to build one. Or two. I jumped back on google and found a lot of keyboard kits, and after ordering the PCBs and keys, I went over to the CNC to start churning out plates in plastic, aluminium and acrylic. I did some 3D printing for good measure as well.

I find that working with my hands (soldering, assembling, sanding, glueing and such) AND my mind (researching, drawing in CAD, programming chips or designing cutting parameters for the CNC) help me clear my mind from work and the world outside.

There was one issue though - I didn’t get very much sunlight.

So I decided to go back to flying. 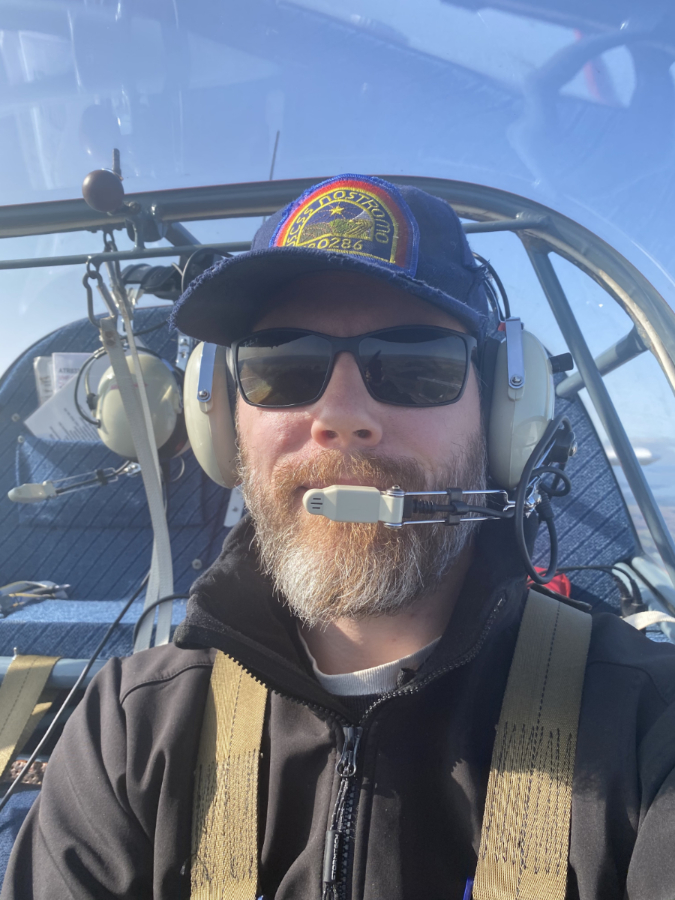 Back in 2000 I got my glider pilot’s licence. For various reasons I hung up my flight suit at the end of 2004 and didn’t think very much about it for the next 16 years. But in June I decided to ask the Swedish Transport Authority what the process of reactivating an ancient license was, and fast forward to today, I’m a check ride away from a license for both a glider AND a motor glider.

I’ve managed to stay afloat. Not without having some serious dips, that’s for sure - I find it extremely difficult to stay focused on work or anything related to my day-to-day work (that includes community work). But I am afloat, and that’s what matters. I’ve found that making and flying works for me - it might for you as well.

Stay safe, and don’t hesitate to reach out if there is anything I can do.